You are here: Home / Cocktails / Moscow Mule with Rum 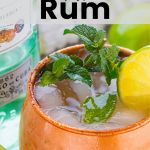 This Moscow Mule is made with white rum instead of vodka and it’s just as good! It’s a refreshing drink very similar to the traditional Moscow Mule. 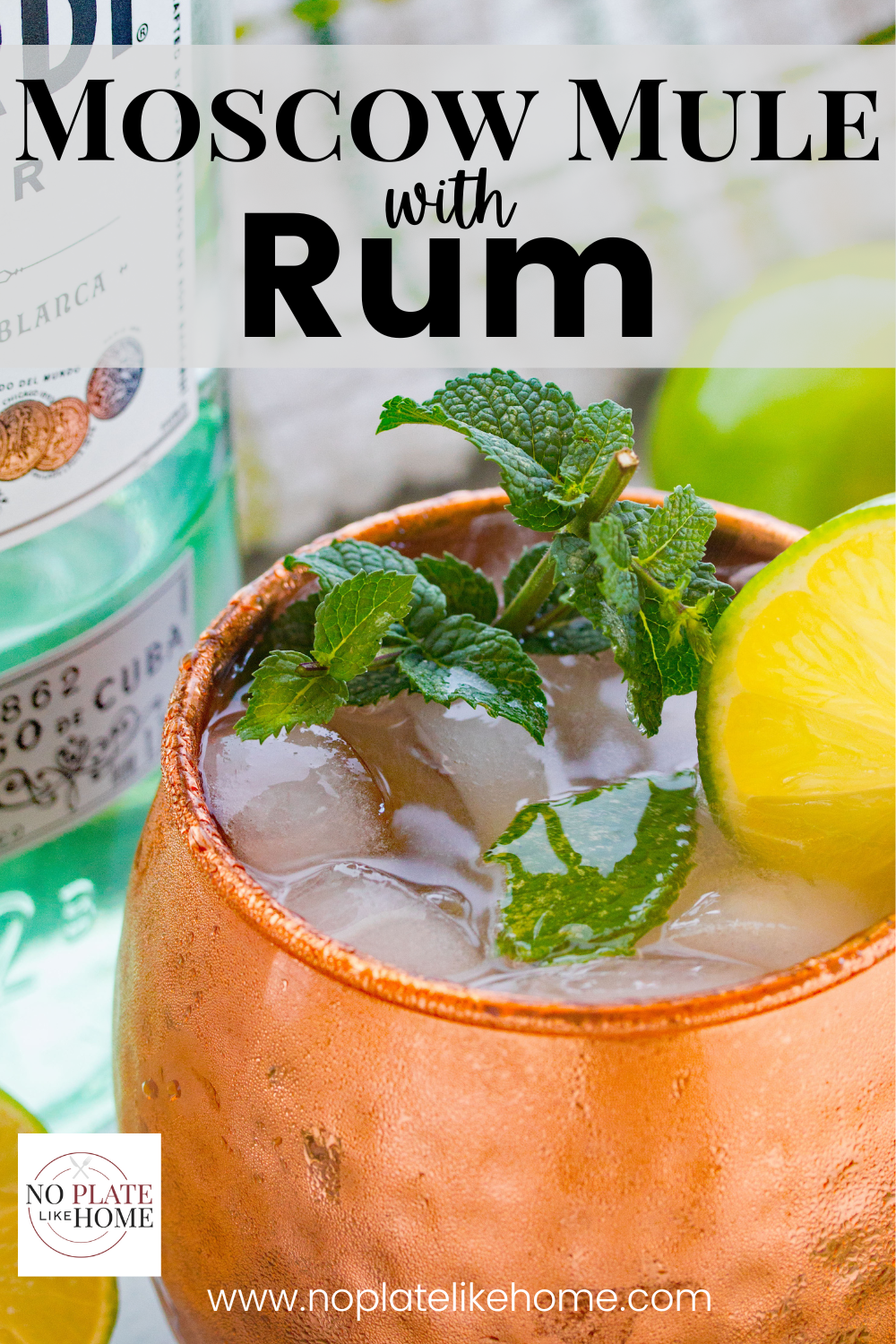 Doesn’t it look refreshing? Oh, it is and you can trust me on that.

If you’ve ever wondered if a Moscow Mule would taste good with white rum instead of vodka, the answer is “YES!” Of course a Moscow Mules tastes great with Limoncello added too. See my Limoncello Moscow Mules recipe if that peaks your interest. It’s one of my most popular recipes.

I’m no stranger to cocktail recipes. That’s for sure! My Winter White Cosmo Bonefish Grill Copycat was my number one recipe in 2021!

The combination of mint and lime is a very good one. Add ginger beer and rum and you’ve got yourself a cocktail that isn’t too sweet which is an added bonus for me. I make my Moscow Mules with diet ginger beer. It’s a good way to save on calories and sugar.

Disclaimer: This post contains Amazon affiliate links which means, if you make a purchase, I’ll receive a small commission but, the price you pay stays the same. 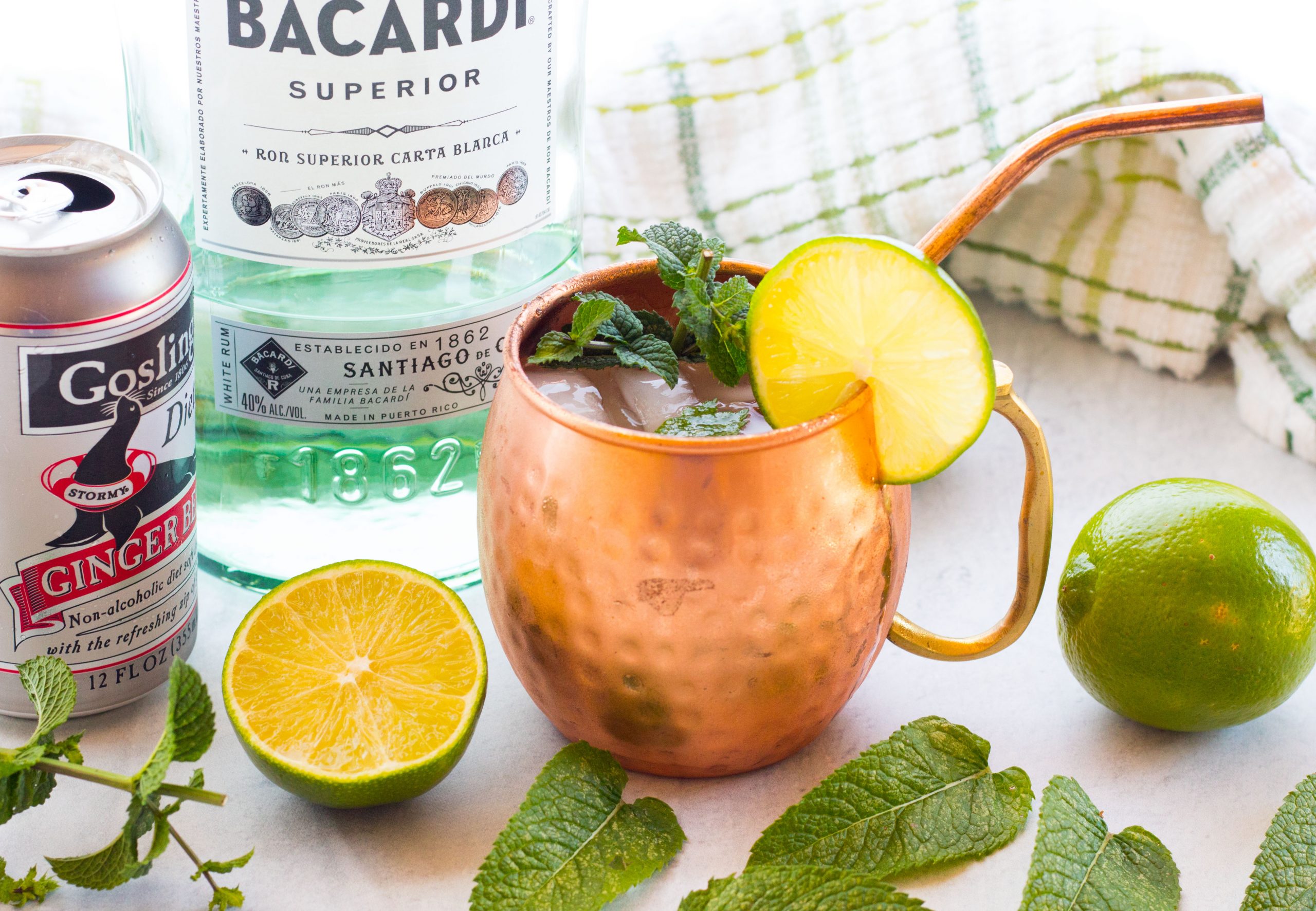 The full, printable recipe is in the recipe card below.

I like using copper mugs to make Moscow Mules because it keeps them ice cold while I’m drinking them. They make good gifts too.

You’ll need a muddler to make this recipe. Here’s what one looks like:

Muddlers are inexpensive and you can use them to grind spices too.

First, muddle the mint, which just means to press it down onto the mint leaves to extract the mint juice, in a copper mug as shown below. Then, add the remaining ingredients, stir, garnish with a lime slice and enjoy! 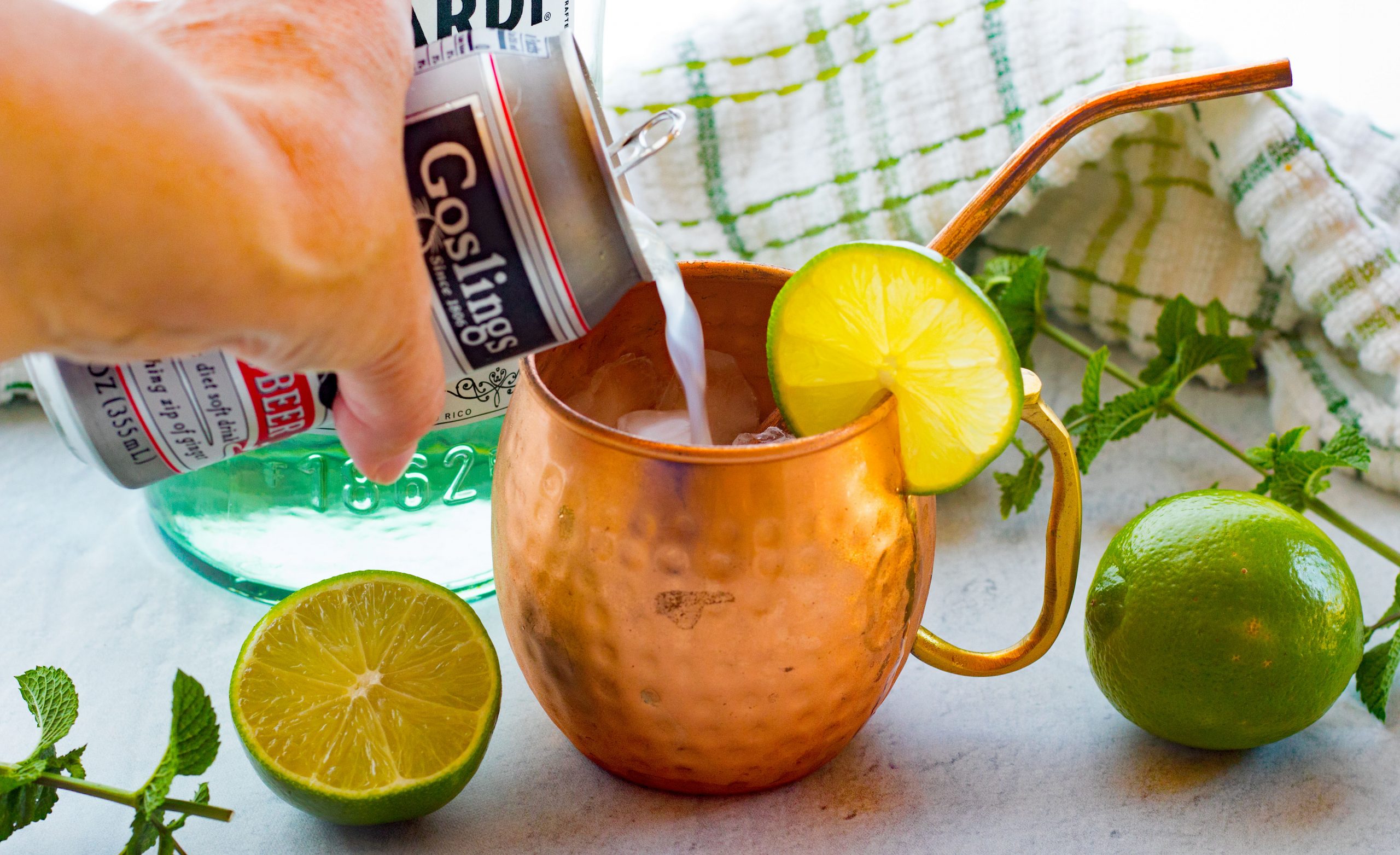 Is there alcohol in ginger beer?

Many people assume there’s alcohol in ginger beer because of the name but, ginger beer is non-alcoholic. It should really be called ginger soda, in my opinion.

I pick fresh mint from my yard. One year, I grew roots from my neighbor’s mint that she gave me. It only takes ONE mint plant to give you more than enough mint for years to come as it expands.

You’re going to love this Moscow Mule with Rum recipe! It’s easy-to-make and so refreshing on a hot summer day. Please drink responsibly. 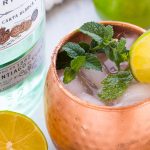 This Moscow Mule cocktail is made with white rum instead of vodka and it's just as good! It's a refreshing drink very similar to the traditional Moscow Mule. It's a not too sweet, citrus tasting drink that you're going to love as much as the traditional one.
Course alcoholic drinks
Cuisine American
Keyword moscow mule rum, moscow mule with rum, rum mule
Prep Time 3 minutes
Total Time 3 minutes
Servings 1
Calories 165cal
Author Joanne Schweitzer 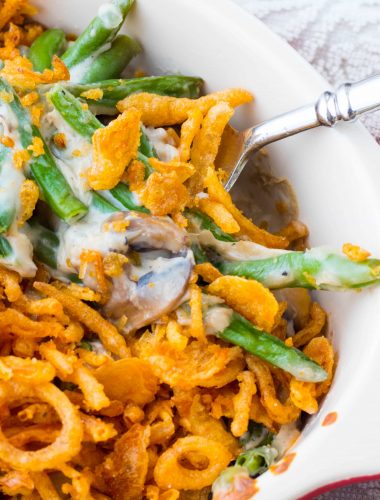 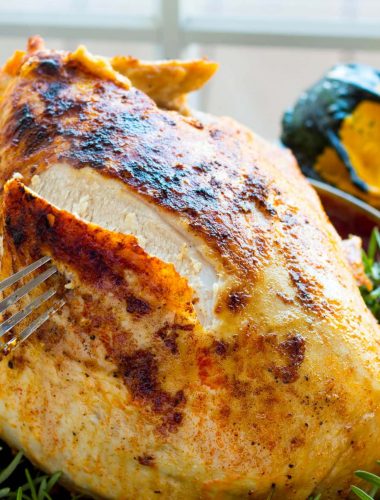 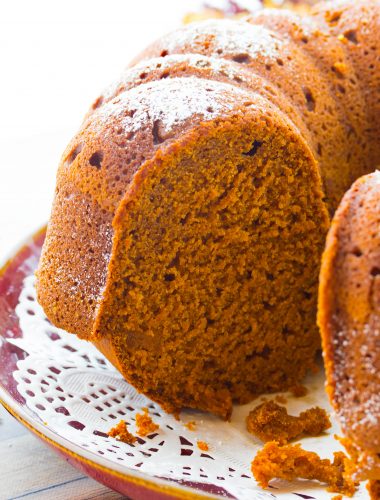 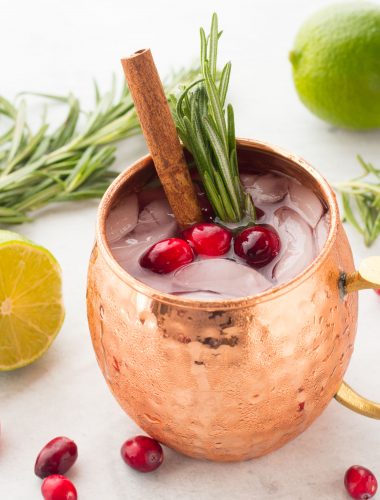 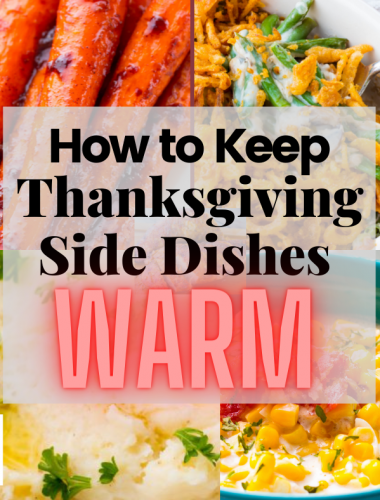 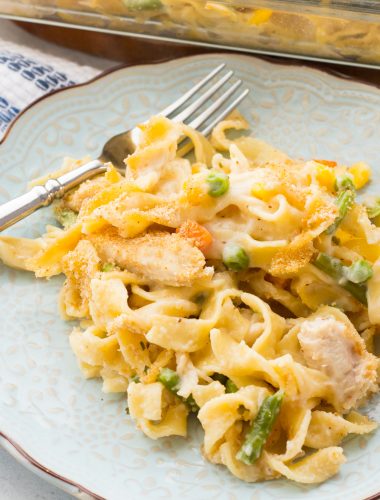 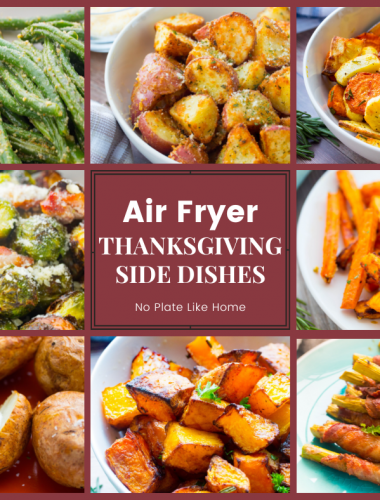 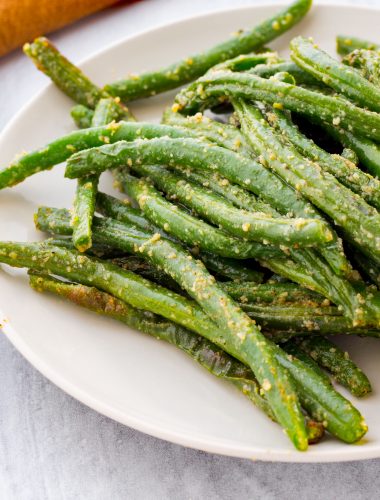 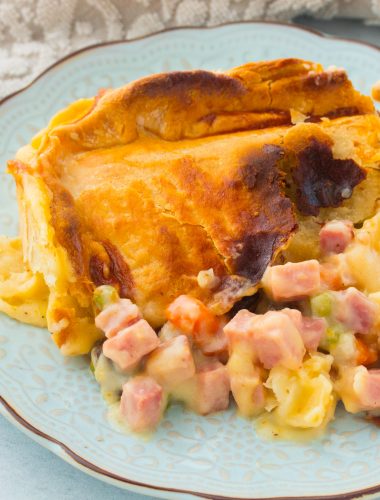