You are here: Home / Parenting / How to Get a Stubborn 4 Yr Old Child Potty Trained

Your 4 yr. old is refusing to go potty. You’re frustrated, discouraged and angry. You feel like you’ve tried everything. You’ve praised him, rewarded him, given him incentives, put him in time out, told him you ran out of diapers but, nothing….nothing is working! So, now what do you do? In How to Get a Stubborn 4 Yr Old Child Potty Trained, I’ll tell you how we finally got our 4 yr old stubborn boy potty trained quickly and painlessly in what seemed to be overnight.

Disclaimer: This post contains affiliate links. If you make a purchase, I’ll receive a commission. 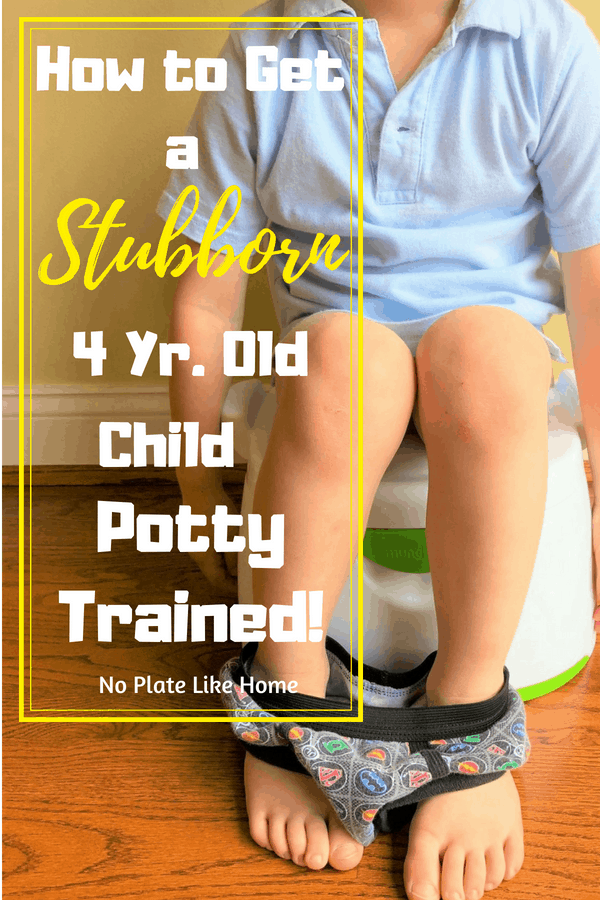 How to Get a Stubborn 4 Yr Old Child Potty Trained

Little did I know becoming a mother would have such challenges. Before we had kids,  I never thought I’d be happily sending my husband pictures of poop in the potty and not being able to wait until he got home to tell him!!

What We Tried and Didn’t Work

When our little boy turned 4 and was still refusing to go on the potty, I knew I had to find a way and fast. He’d go #2 in the toy room and then come back acting like nothing had happened.

We praised him and did the potty dance when he went potty but, it just wan’t enough to get him to go regularly.

He certainly knew how to go potty. He peed and pooped on it sometimes, so it wasn’t a 100% refusal. Let’s face it, Pull Ups get to be very expensive over time. At least I got cash back from Ibotta (and you can too) when I was buying Pull Ups. Use this code to sign up for Ibotta. It’s free: GOBVMJM.

We let him pick out his underwear. He had Spiderman briefs and Paw Patrol briefs but, he didn’t want to wear them. I felt like everything I was told to do, wasn’t working.

We even bought a portable potty so that we could take it along in the car to help with potty training.

At least we were prepared for the glorious day when he would decide to use it.

When he turned 3, we put him in preschool 3 days per week and I noticed his morning poop was held until he got home. He knew how to hold it! Our boy was waking up with dry Pull Ups long before he turned 4 yrs old. It was another sign he was ready to be fully potty trained.

I didn’t push the potty training issue while he was still 3 yrs old because his pediatrician told me he had until 4 yrs old before I should worry. “Boys take longer than girls” she said. So, I waited.

I felt confident that when he was ready to go on the potty regularly, he would go and not a day before that. I was patient until he was getting ready to turn four years old.

Have you heard the saying “No one goes to college without being potty trained?” Well, I wasn’t going to wait that long… That’s for sure!

Even after watching his older brother use the potty, he had no interest in going on the potty unless he would get a cookie or chocolate for it. But, that only worked when he wanted the short-term reward. If he didn’t feel for a cookie at that particular time, he wouldn’t go potty.

I waited and felt that when I found the right reward, he would go on the potty all of the time with no problems. I was right.

We went on a summer vacation a couple months before he turned 4 yrs. old. The vacation rental had two twin beds in the bedroom in which the boys would be sleeping. They were both still in toddler beds at home.

Ahhh, could a BIG BOY BED be the long-term reward that would work? 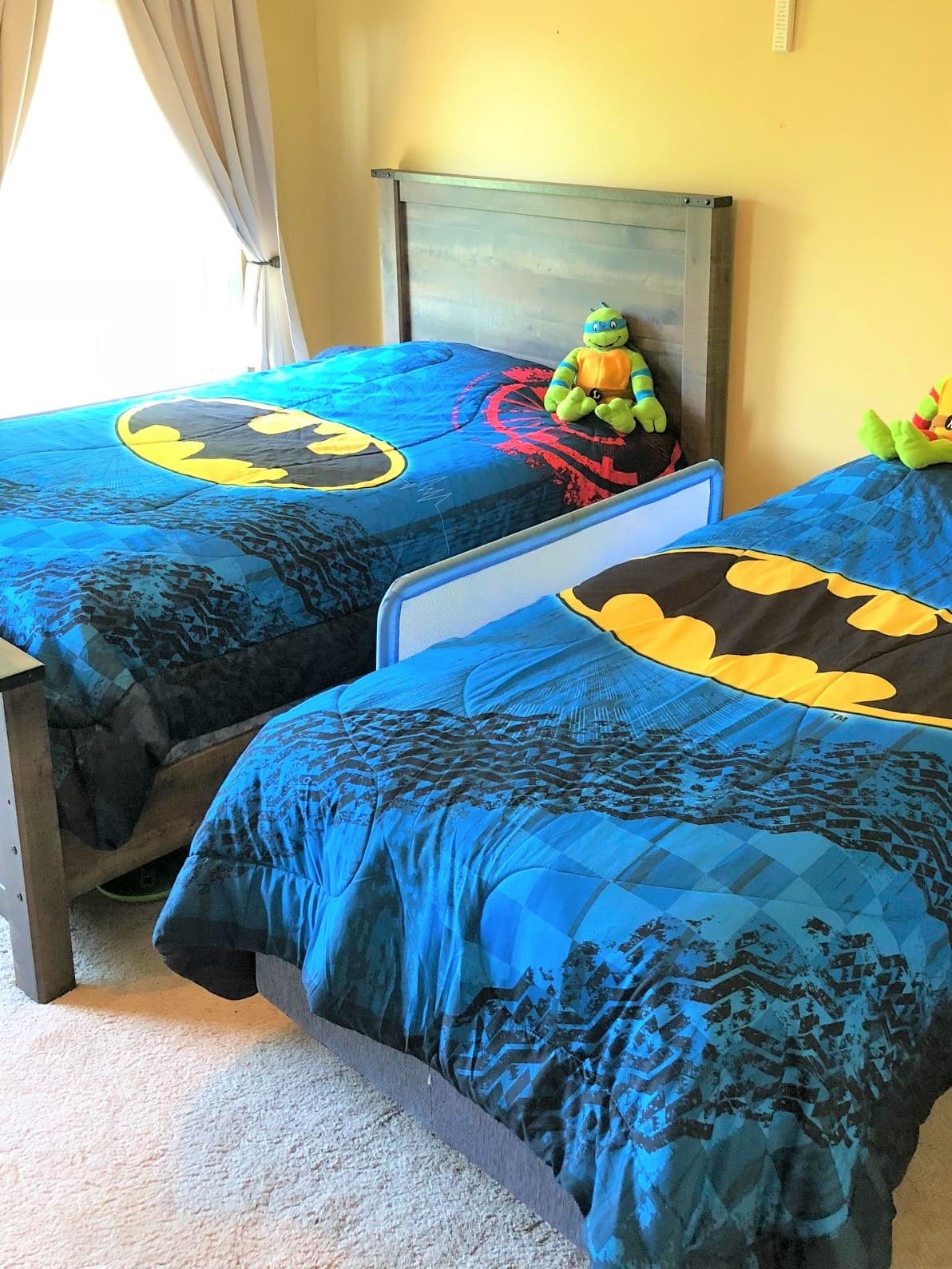 And so it began. Because they sleep in the same room, it was a daily reminder that his brother got to sleep in a big boy bed because he was “a big boy.”

He started going potty without refusal…and daily. We told him that Santa would bring him a big boy bed if he continued to go potty every day. He had to go in a single bed eventually so, it wasn’t a stretch to have to get one.

We went looking at youth furniture for both boys. He got excited with the anticipation that one day he’d get to sleep in the big boy bed. We kept our word and got him a big boy bed with Batman sheets just to make it even more exciting.

We told him that if he didn’t continue going on the potty, we’d put him back in his toddler bed. He continued going potty with no accidents too!

Yay! We won! We fully potty trained our 4 yr old!

Therefore, find what it is that your child wants badly enough to become potty trained! Find out what that one thing is. It could be big boy bed, a train set, a specific toy, Disney on Ice, their favorite theme park, a bike, a movie, etc. Find that one thing and then tell them they can have it after weeks of going on the potty daily.

Your child may not even think of going in their pants anymore when he/she gets so used to going on the potty. Be consistent. Don’t relent. You got this!

Once you find that one thing your child wants really badly, most likely you’ll be able to get cooperation with regular use of the potty. Just keep trying to find new things. Eventually, they will start using the potty regularly, when they’re ready.

Although, finding the right reward may not work for every child, it certainly is worth trying. What have you got to lose?

What are your success stories? Did the way you potty trained your older child not work for your younger child? 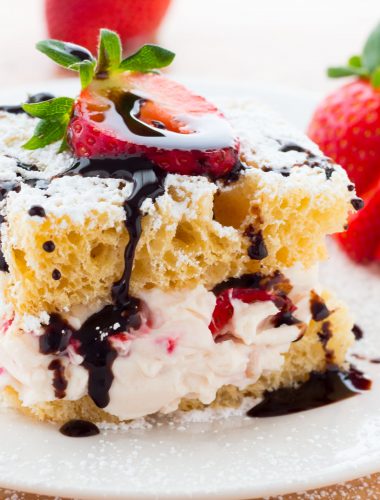 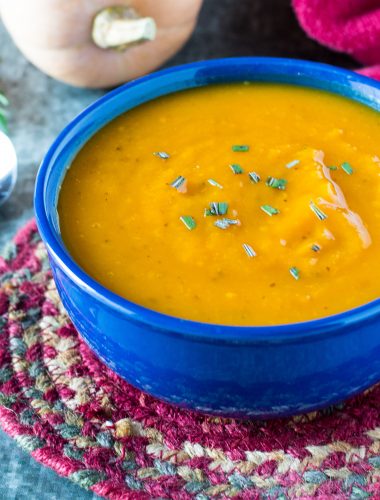